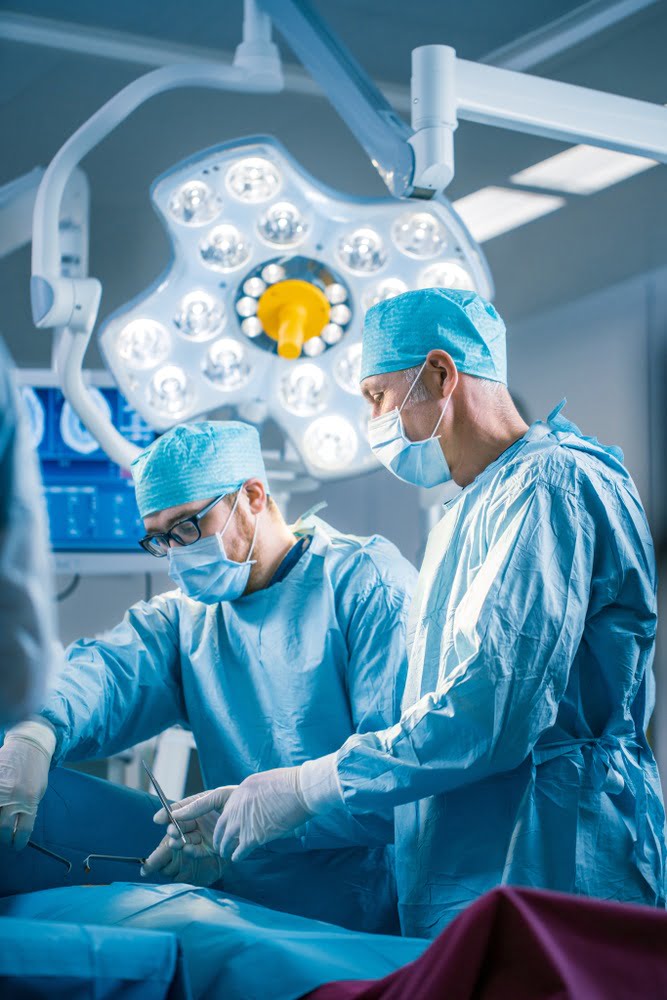 Dr Jeffrey Tu graduated from University in 2002. He became a Fellow of the Royal Australasian College of Physicians in 2010 after completing advanced training in gastroenterology. He subsequently undertook an advanced therapeutic endoscopy fellowship at the Prince of Wales hospital.

Dr Jeffrey Tu has extensive experience in performing gastroscopy, colonoscopy and capsule endoscopy, and is accredited to undertake these procedures by the Gastroenterological Society of Australia. He offers therapeutic procedure such as EMR polyp removal, trans colonic antibiotics infusion in the treatment of intestinal parasite and infrared coagulation therapy of internal haemorrhoid.

Dr Christopher Vickers graduated from Sydney University in 1979 with 1st Class Honours as a student of Royal North Shore Hospital. He completed his residency and specialist training in Gastroenterology at Royal Prince Alfred Hospital.

Christopher was the first Gastroenterologist to look after Liver Transplant patients in Australia in 1986, being involved with the first six transplant patients. He then went to the UK for several years to study liver diseases and organ transplantation. When he returned to Australia, Christopher was appointed as a Specialist at St Vincent’s Hospital where he still works.

He has been a Consultant Gastroenterologist at the Warringah Medical and Dental Centre Day Surgery since 1990 where he performs the following procedures:
• Colonoscopy
• Gastroscopy
• Oesophageal dilatation
• Haemorrhoid banding
• ERCP (Endoscopic retrograde cholangiopancreatography)
• Bilary and pancreatic stenting
• Removal of bile duct stones 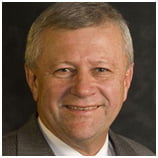 For all enquiries, please call.

We are happy to hear from you.
Quick Connect

As part of the Montserrat Group of Day Hospitals we deliver exceptional healthcare locally to the wider North Shore and Northern Beaches area. Warringah Day Hospital is committed to providing our patients and their families with quality, respectful, empathetic, and innovative medical care.